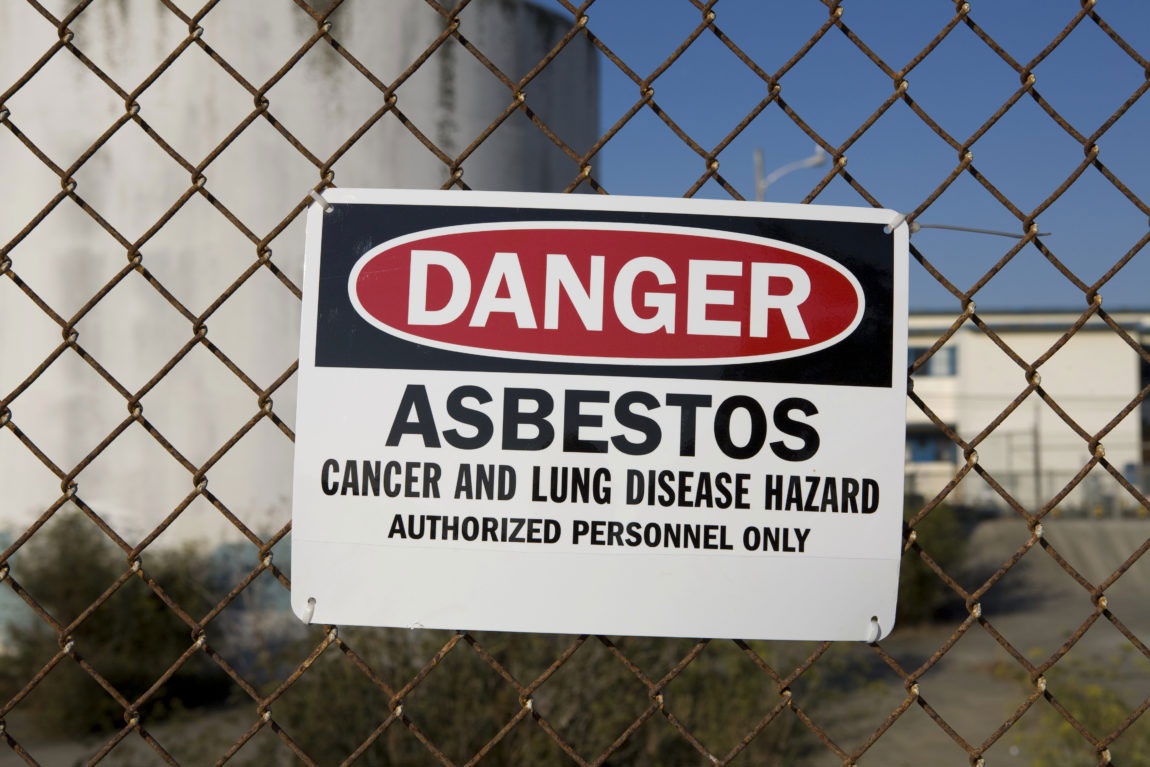 The federal government has laid out the final part of its plans to ban the usage and sale of asbestos in Canada by the end of the year.

There are a handful of exceptions to the new rules that will apply to sectors like the nuclear industry and the military, which are being asked to find ways to stop using asbestos by 2022.

“There are minor exemptions,” Ms. McKenna said. “None of these exemptions will impact on human health.”

A mineral that is heat- and fire-resistant, asbestos was declared a human carcinogen by the World Health Organization’s International Agency for Research on Cancer in 1987.

The mining of asbestos, which started in Canada in the 1870s, ceased in the country in 2011. Still, products with asbestos continued to be imported. In 2015, $8.3-million in asbestos-related imports came into the country, about half of which were in brake pads and linings.

In 2016, the federal government announced a plan to ban asbestos and asbestos-containing products by 2018.

The new rules announced on Thursday do not apply to residues of asbestos, which will allow companies to go through them to find magnesium. In addition, the ban on asbestos will not affect products that are already in place in buildings and other structures. The federal government insists there are no “significant health risks” when asbestos fibres are enclosed or tightly bound.

“When it comes to asbestos, the science is clear: Breathing in asbestos fibres can cause serious health problems, including cancer. These regulations will help protect Canadians by ensuring that there is no market for asbestos or products containing asbestos, in Canada,” said Health Minister Ginette Petitpas Taylor.

Hassan Yussuff, president of the Canadian Labour Congress, said the new rules will clearly improve the workplaces of thousands of Canadians.

“I can’t begin to tell you, of course, the important significance of this work both to the activists but also the families every year in this country who [have] to deal with the loved ones who have died of asbestos-related disease,” he said. “Two thousand Canadians every single year die in this country because at some point in their life they’ve been exposed to asbestos either in their work or in some form.”

The Canadian Cancer Society said it supports the ban on asbestos products by the end of the year.

“We know that all forms of asbestos cause cancer and CCS believes that all efforts should be made to eliminate exposure to asbestos and eliminate asbestos-related diseases,” said the society’s spokeswoman, Rosie Hales.

For the full article by the Globe and Mail, click here

PreviousA Positive Work Environment is What Hazpro is all About – Join our Family!
NextHow to Stay Safe from Asbestos After a Fire