As experts in vermiculite removal and asbestos removal, we encounter vermiculite in homes every day. It’s important to know that older vermiculite often contains asbestos and can be very harmful to your health.

Vermiculite is a mica-like mineral mined around the world and used in a variety of commercial and consumer products because it is fire-resistant and has good insulation qualities. But homeowners should aware of the possible risks when it comes to Vermiculite.

The world’s main supplier of vermiculite-based insulation was the Libby Mine in Montana, which produced vermiculite ore from the 1920s to 1990. Vermiculite insulation was sold in Canada, under the name Zonolite and possibly other names, during that period.

The problem is that the Libby mine contained amphibole asbestos.

Products made from Libby Mine vermiculite ore weren’t widely used after the 1990s and not all vermiculite produced before 1990 contains amphibole asbestos fibres; but to be safe, it’s reasonable to assume that if your home has older vermiculite-based insulation, it likely contains asbestos.

Asbestos poses health risks when its fibres become airborne and easily inhaled. If asbestos fibres are enclosed or tightly bound in a product, for example in asbestos siding or floor tiles, there are no significant health risks.

When inhaled in significant quantities, asbestos fibres can cause asbestosis (a scarring of the lungs which makes breathing difficult), mesothelioma, a rare cancer of the lining of the chest or abdominal cavity, and lung cancer. 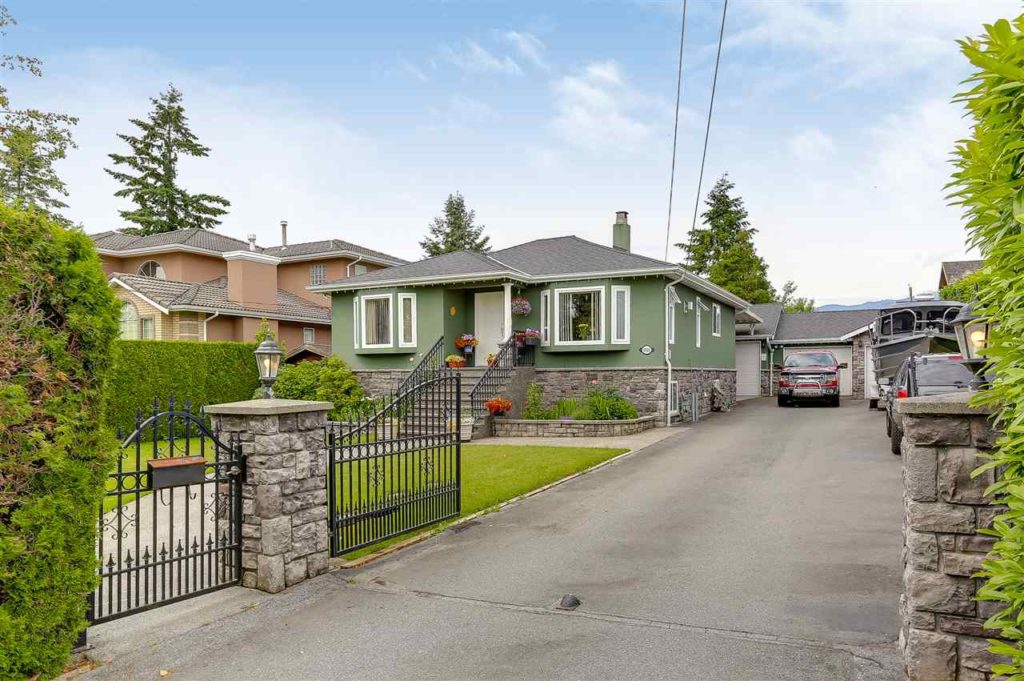 If you know you have vermiculite-based insulation in your attic, take these precautions:

If you’re concerned about exposure to asbestos:

If you are concerned that your home may contain vermiculite-based insulation, contact the team at Hazpro Environmental. We’ll have one of our qualified team members explain the vermiculite removal process to you step-by-step.

Hazpro Environment, asbestos removal service you can count on in Victoria and Nanaimo BC.

PreviousCaution and Safety Around Asbestos
NextAsbestos Kills More Than We thought